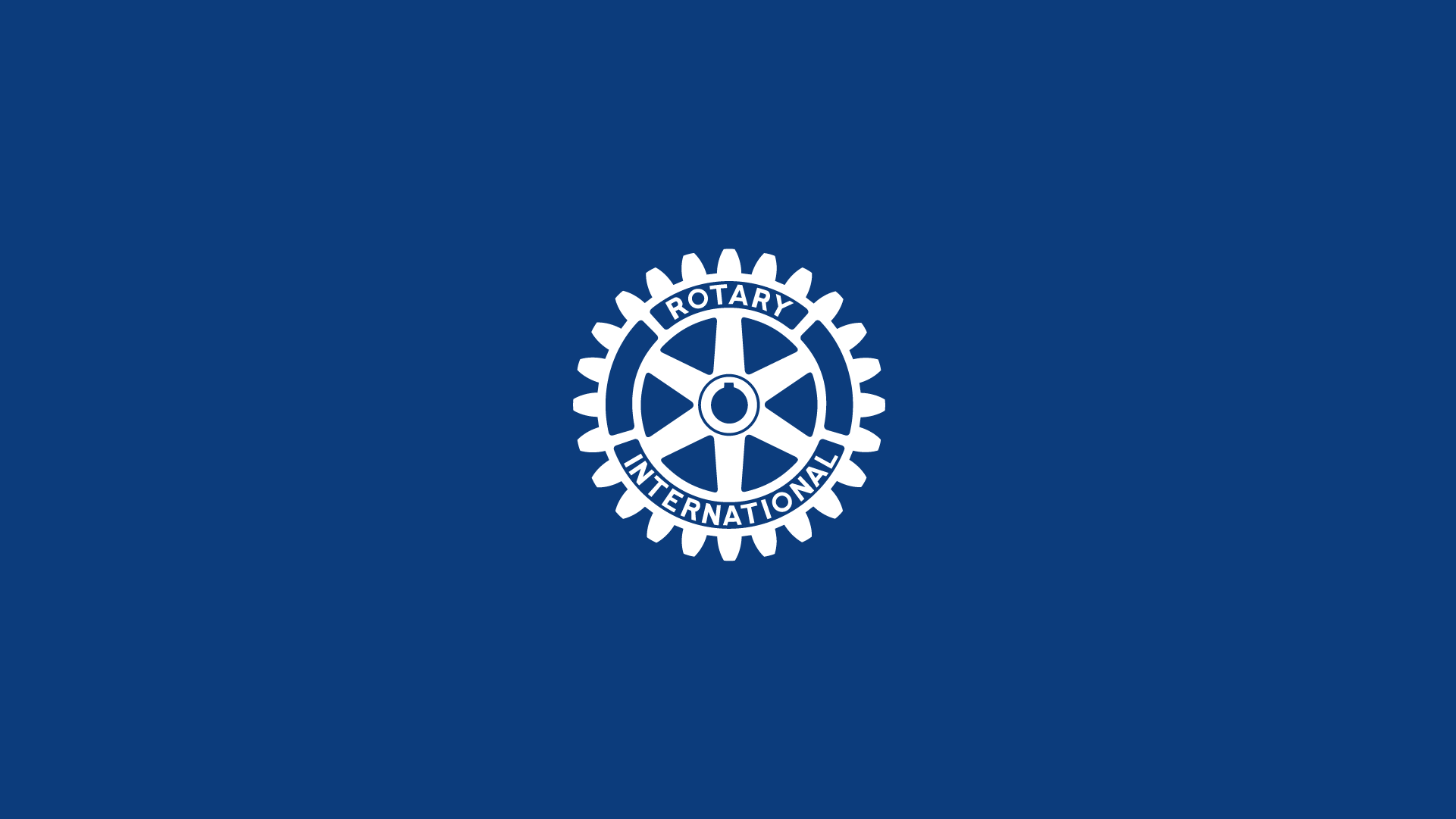 This blog entry is the first of a continuing series of posts sharing the Rotary journeys of our members.  Here, Tami Kyle shares how her work with the Early Act First Knight program helped make her a Rotarian.

“We hope you will not just join Rotary, but will become a Rotarian.”  Those words confused me the first few times I heard them.  Didn’t joining a Rotary club, paying my dues, and showing up to meetings mean I am a Rotarian?  What I didn’t realize during my first several years as a Rotary member is when you BECOME a “Rotarian,” you definitely know it.  My journey to becoming a Rotarian is one of finding an area of service that is both unique and an unusual fit for me.

I’ll admit that my current role in the Austin Cosmopolitan Rotary Club was not one I would have chosen or sought out.  Education and children are not areas of personal passion.  I will also admit that when I rejoined my club in 2013, I was really planning on coming to meetings, having an outlet for my social and service needs, and not getting too involved.  Finally, I admit that I felt tricked.  I was tricked into one of the most rewarding decisions of my life when Christine Kempff asked me to help her at an Early Act First Knight ceremony in the fall of 2013.

Early Act First Knight is a character development program, created by a Rotarian, and designed for elementary schools around Texas to help meet the standards of HB946 which was passed in 2001 by the Texas Legislature.  Under this bill, Texas schools are encouraged to provide character development curriculum but are not given additional funding or resources to pull off this task.  This is especially difficult in high risk and underfunded schools, where the program is most needed and can have the most impact.  Schools participating in the EAFK program have seen 50-75% reductions in behavioral referrals in the first two years of implementation.   In 2012 Austin Cosmopolitan Rotary Club began partnering with the Austin University Club to bring this program into Pecan Springs Elementary.

What I didn’t know when I agreed to “assist” Christine is that she was looking for someone to take the reins and lead the program for our club.  I still remember the first ceremony I attended and the way my heart felt as I left.  I was caught, hook, line, and sinker.  Watching the kids walk down the red carpet, escorted by the “King,” a.k.a. Mr. Temple, the school librarian, was exciting.  The kids who were selected to walk the carpet where hand-picked by their teachers and sometimes by classmates as the student who most exhibited a specific knightly character trait during the previous four weeks.  The first few steps down the red carpet often start with a look of fear and anxiety.  Many of these kids have never had the experience yet in life of being the center of attention, all eyes on them.  As they walk, surrounded on both sides of the red carpet by 250 fellow schoolmates, their teacher begins reading accolades about how the student exhibits the selected trait.  An amazing transformation begins to happen.  The young, insecure student begins to smile and sometimes even strut.  They realize they are being honored and that they have done well.  They also realize that the friendly knight is awaiting them at the top of the stairs, ready to award them with a medal around their neck or knight them with a sword tap to each shoulder, the ultimate recognition which is reserved for 5th graders.  Perhaps my favorite moment of the ceremony is when the students are surprised by their parents who have been secretly informed about the award and have been hiding behind the stage curtains.  The sense of celebration, pride and honor fills the air and is captured in the smiles and hugs that abound on the stage.

As amazing as the knighting ceremonies are, being involved in that aspect of the program is not where I discovered my inner Rotarian.  Being involved in and organizing volunteers for school PTA meetings, holiday programs and science nights are also not where I discovered my inner Rotarian. Even leading a Rotary service club of little Rotarians did not quite bring me to that point, although it all contributed.   The event that solidified my journey to being a Rotarian was the Tournament of Champions, the bi-annual jousting tournament put on by the knights as part of the EAFK program.  Watching the knights on oversized horses wielding real swords to cut heads of lettuce into tiny pieces as they rode by on horseback at high speed and compete in spear throwing contests as 500 excited kids and teachers looked on was the moment it happened for me.  What truly made me a Rotarian is being part of something bigger than myself and realizing that our small Rotary club was making a big difference in the life of 500 children and hopefully some future Rotarians in the making.

Back Together and It Feels So Good

Take Your Rotary Foundation Donation Further With the District Match