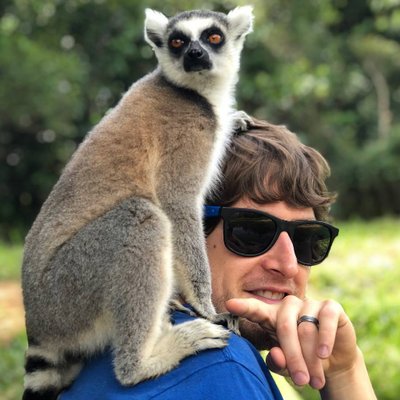 Outside of Rotary, he is a data visual developer at the Texas Tribune. Before joining the Tribune in February 2017, Chris spent almost six years in Iowa, including two and a half years as a developer at The Gazette in Cedar Rapids and three years as an online editor at the Waterloo-Cedar Falls Courier. He is originally from Illinois and will never complain about the winter weather here in Texas.